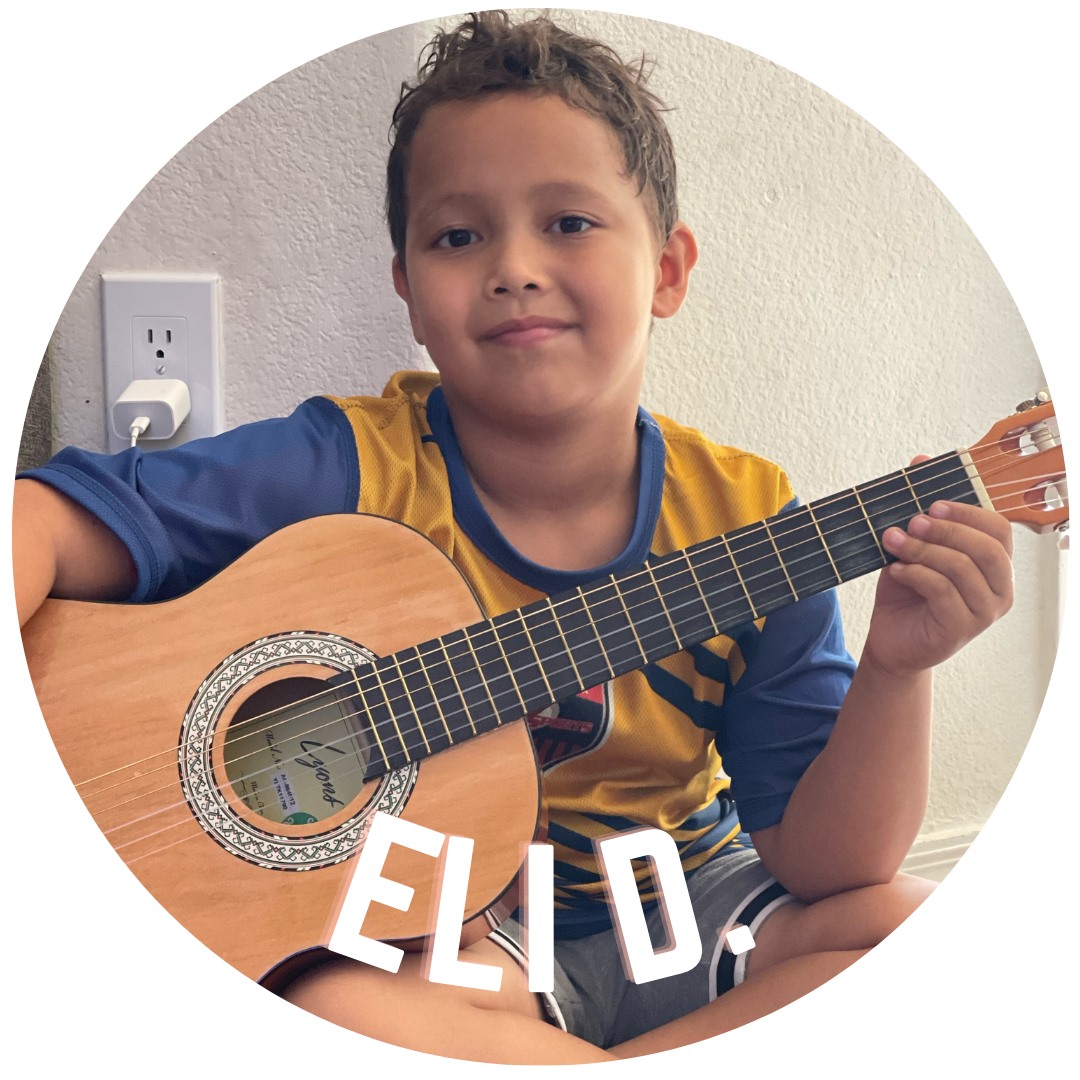 Indroducing our Sudent of the Month Eli!

From Eli:
My favorite part of taking lessons is learning new notes and songs. My favorite song to play is the”Barking song” because it is my song for my dog Bella."
Congratulations Student of the Month: Eli D.!!
"Eli always comes prepared for a fun time in our lesson, and in these past few weeks he has really shown a ton of maturity in tackling his toughest musical challenges yet! He is a pleasure to teach, keep up the great work Eli!"
- Mr. Jacob
Keep up the great work, Eli! 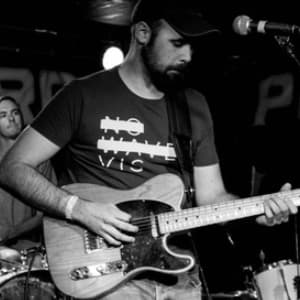 Mr. Jacob graduated from Arizona State University in 2011 under the direction of Michael Kocour and Jeff Libman (guitar) as a jazz performance major. Prior to college he was a part of the city­wide Tucson Jazz Institute's Ellington Band, during which he was a part of shows around Arizona and California and their jazz festivals as well as a summer tour during which TJI Ellington performed in Montreux, Vienne, Vitoria and Segovia (Spain).

Since graduating Jacob continues to perform regularly at various public and private engagements around the valley as a leader of his own groups as well as a sideman in a variety of styles of music and his original rock band Twin Ponies. In addition to teaching jazz/pop/rock guitar privately, in schools, and various rock’n’roll full­ band workshops around the valley he has also given group masterclasses with his graduated jazz peers of ASU at several of the local high schools' jazz programs. Jacob has been teaching at MMW since summer, 2016.

Posted in In The Press, Student Features/Students of the Month and tagged Ahwatukee, guitar, ukulele, lessons, student of the month, mmw