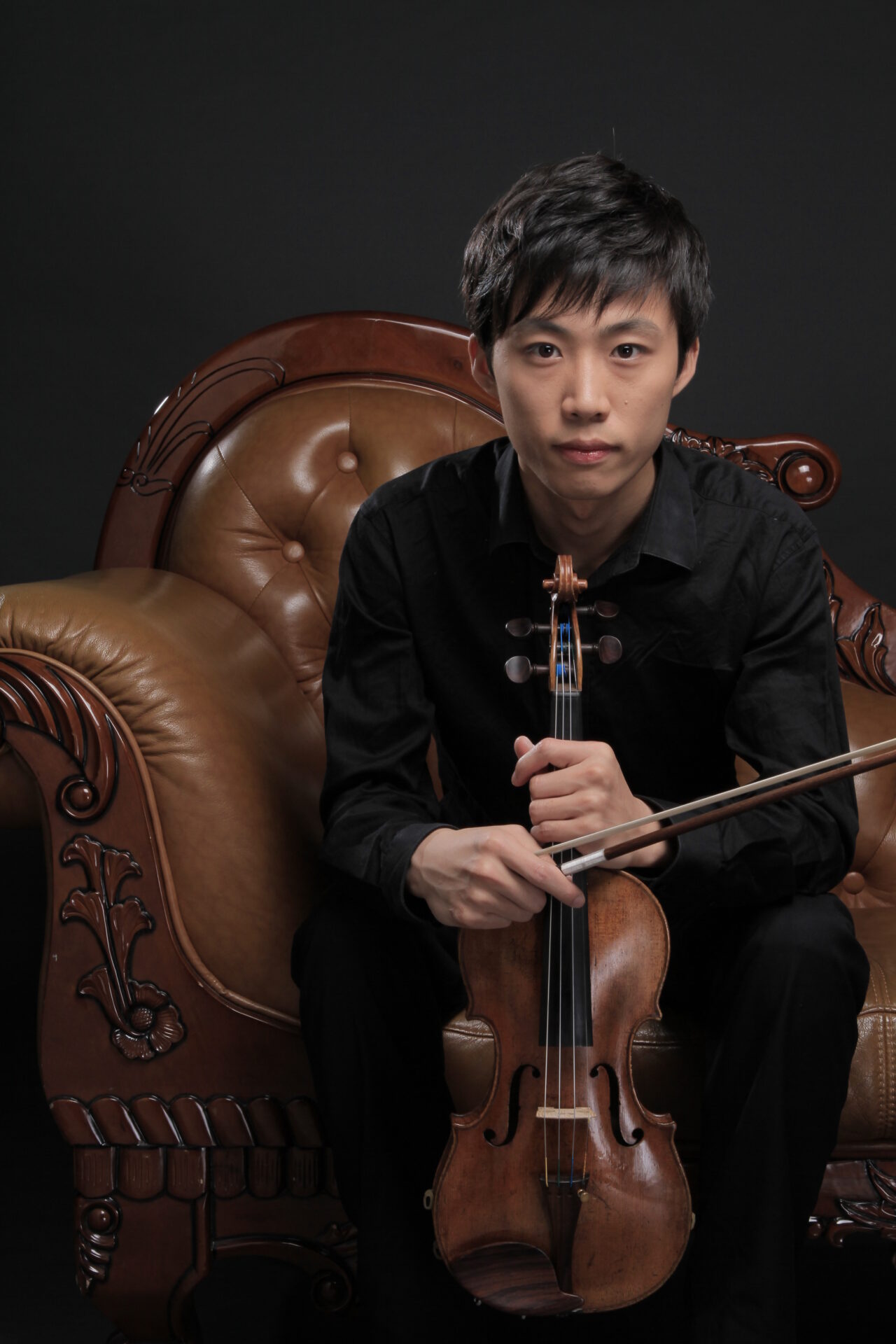 Zhihuan AN is a violin teacher at MMW.  He is also now a current Violin Doctoral student of the School of Music of Arizona State University.  He earned his Artist Diploma from Texas Christian University in 2020 and completed his Master's degree at Campbellsville University in 2016. Mr. An has rich private lesson teaching experience as well as string orchestra coaching to young violinists; He received full scholarships from schools during his studies. During his undergraduate, he won second prize in the university string competition. In addition, The Second Prize from The Macauley Chamber Music Competition in 2016.  Zhihuan is a responsible person, passionate, and also trilingual. Besides English, he is fluent in Korean and Mandarin.

Are you interested in taking violin lessons from Mr. An?  Please contact us at the studio if you have any questions regarding his schedule.  480-706-1224

Posted in MMW in the Community, In The Press, Student Features/Students of the Month